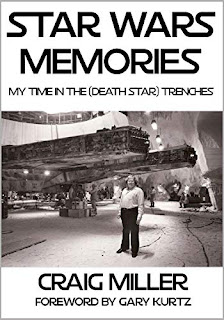 Craig Miller worked for Lucasfilm overseeing Star Wars fandom and now he's reminiscing about the old days. The Bantha Tracks newsletter sent to members of the original fan club! The proposed scene where wampas rampage through the rebel base on Hoth. The infamous Holiday Special!

If you were there back in the '70s, anticipating the Empire Strikes Back the way kids long for Santa, you're going to enjoy this book immensely. It's like time traveling back to your glorious misspent youth, back in the days of feathered hair and innocence.

Star Wars unlocked science fiction for me. I still run into folks who aren't shy about letting me know they don't consider it as *real* a franchise as some of the others. The science is wonky (explosions in space???) and the dialogue is nuts (nerfherder!!!) and some of the storytelling details remain as nebulous as Schroedinger's cat (Han shot first dang it).

Before Star Wars, space was for authoritarians. Guys, mostly. The type fond of rules and uniforms and regiments and short hair. Conservative guys. Soldiers, cops, authoritarians. People I had difficulty identifying with. Everything was always spotlessly clean, presumably thanks to robots, although I never saw any of them polishing corridors on the Enterprise.

And then there was Star Wars. Cute boys with shaggy hair that one might actually want to kiss. Groovy old space hippies. A bossy, take-charge woman. Robots that actually seemed like they were doing legitimate work. Equipment that was covered in dust and dings, and sometimes malfunctioned. Plus there were some bad guys: soldiers, cops, authoritarians.

I resisted Star Wars at first. I was more inclined to suck up to snottier nerds. Like Freddie Mercury, who sang "Jaws was never my scene and I don't like Star Wars" in Bicycle Race. I read the novelisation, said "that's nice" and proceeded to absorb the entire film by cultural osmosis before finally ponying up my admission to sit in a theater packed with other kids who had already seen it fifty times. They recited the lines and pointed out previously missed details, and constantly ran out to the lobby, letting the light in. It was theater as social experience, similar to the Rocky Horror Picture Show, which would soon win my heart although I didn't realize it yet. Thanks to Star Wars sawing away at my resistance toward what I viewed as an authoritarian sexist genre.

After The Empire Strikes Back, I suddenly found myself capable of fantasizing about living on alien worlds. Flying around in space ships. Adjusting to different weather, and different creatures, and different colored skies. I found myself wondering what it would be like to be a fierce Trandoshan like Bossk, or a hammerheaded Ithorian.

I speculated on potential reasons for the lack of female presence in the Star Wars universe. They had mentioned a Clone War, so I assumed they had just phased out women in favor of electronic wombs, except for rich people with retro values, like the feudalistic throwbacks who parented Princess Leia.

I've told this story before: one day I was having a wacky Star Wars argument with my brother (the adopted one, Charles; we grew up Star Warsing together). I had come up with a theory that half, if not most, of the stormtroopers were female. I decided to submit the question to Darth Vader, scribbling a quick note and addressing it to him, care of the U.S. Mail.

Craig Miller got my note. He doesn't mention it specifically in his book, but he got all the fan mail, and somehow my inquiry about female troopers made it all the way to David Prowse, the muscleman who wore the Vader suit. Prowse sent me back a postcard with shots of himself in and out of the Vader mask, and the notation "no girl stormtroopers!" scrawled above his autograph. I might even still have that postcard, or maybe my brother does. 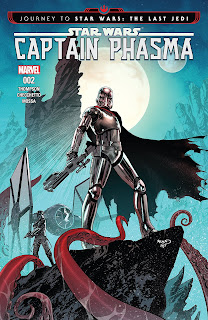 I just had an urge to post a picture of Captain Phasma, wearing her gorgeous chrome stormtrooper uniform. Played by Gwendoline Christie, who also played Brienne of Tarth in Game of Thrones. 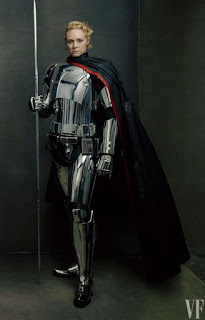 Anyway, if you (like me) (and Craig Miller) have Star Wars memories that you'd like to spark, this book is way cheaper than a time machine. Five stars. Chock full of rare photos and little eensy details you thought you had forgotten about. 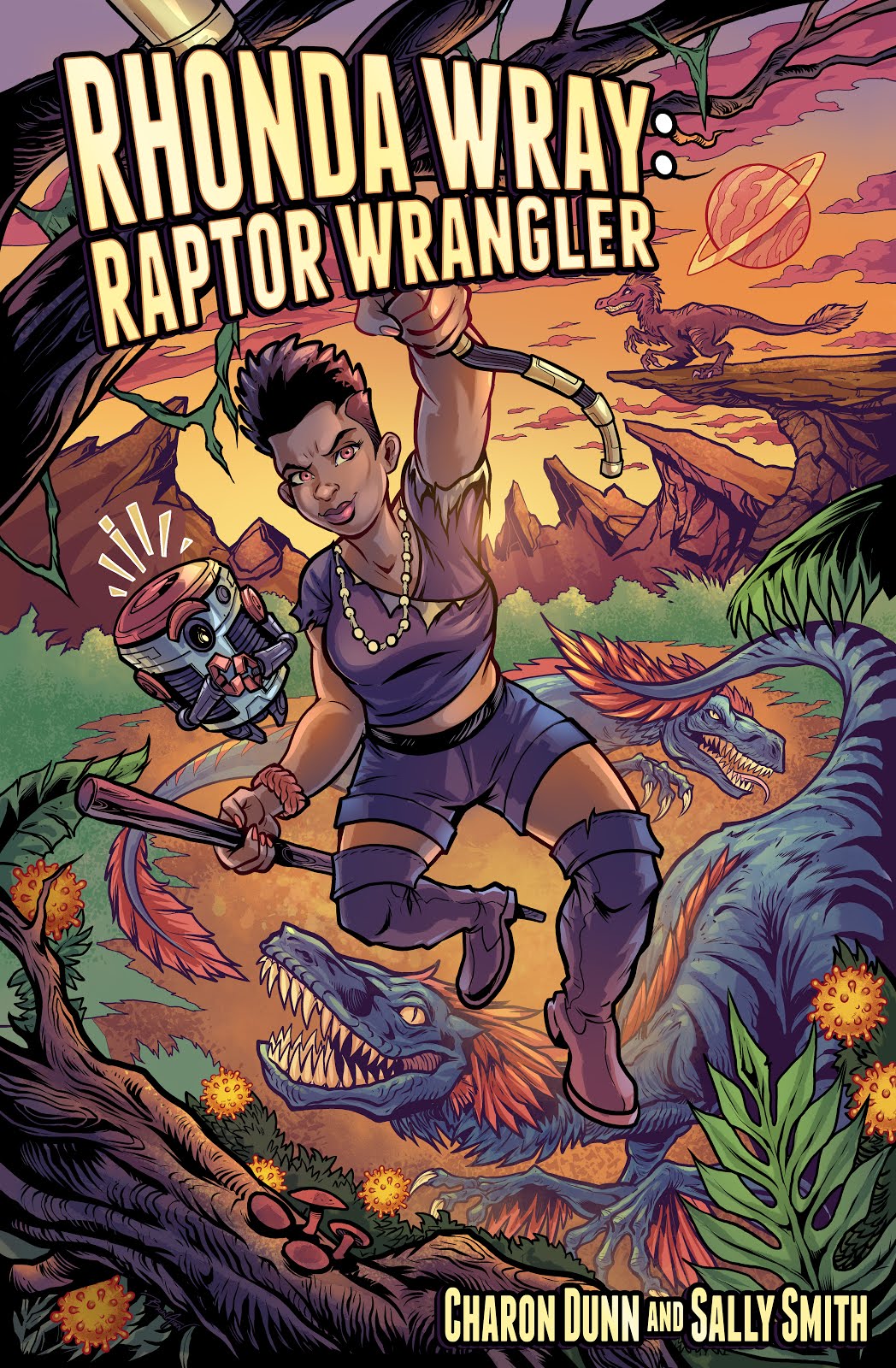 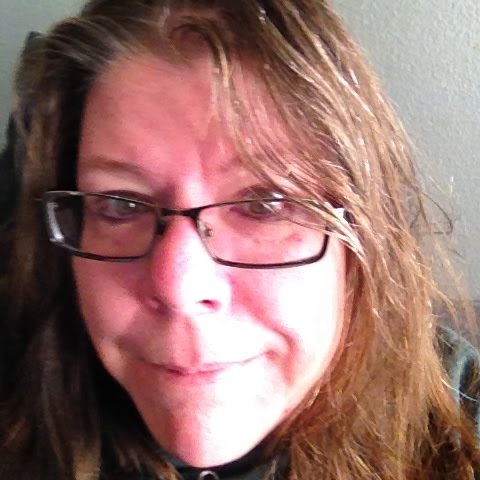